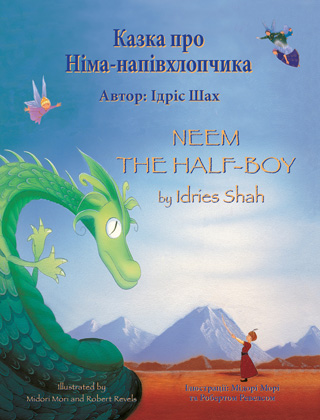 Because she fails to follow the precise instructions given to her by Arif the Wise Man, The Queen of Hich-Hich gives birth to a half-boy. That Neem is able to make himself complete by an act of cleverness, negotiation, and compromise teaches children more than the expected, usual lesson of bravery. 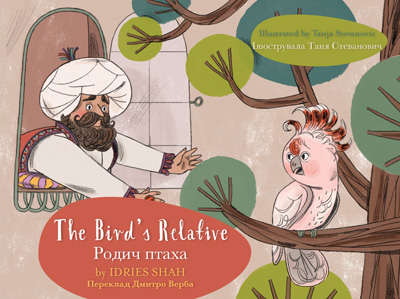 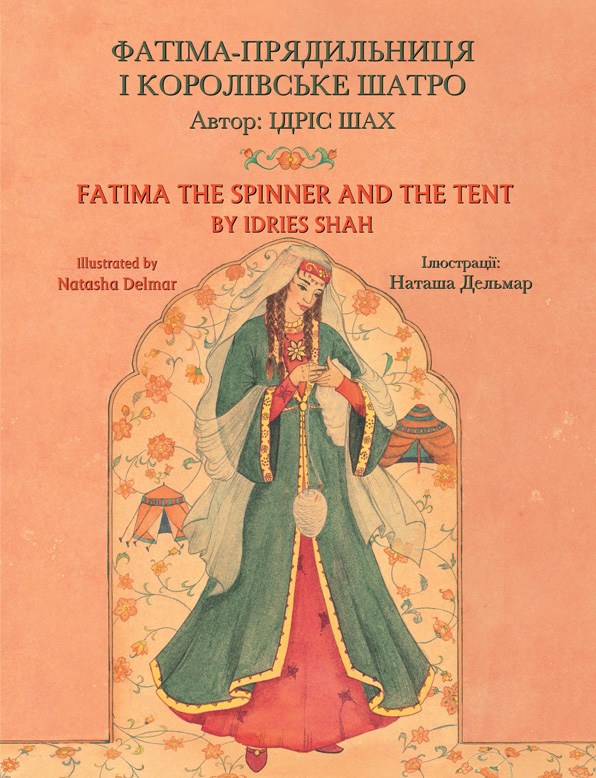 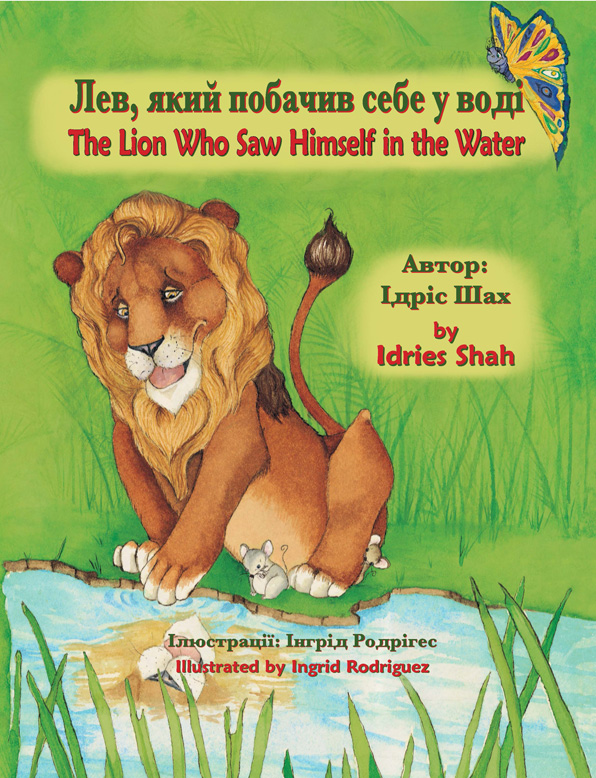