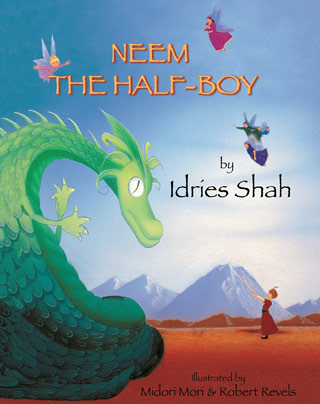 Because she fails to follow the precise instructions given to her by Arif the Wise Man, The Queen of Hich-Hich gives birth to a half-boy. That Neem is able to make himself complete by an act of cleverness, negotiation and compromise teaches children more than the expected, usual lesson of bravery.

This enchanting tale of Prince Neem, the King and Queen of Hich-Hich, Arif the Wise Man, fairies and a fire-breathing dragon is marvelously and magically illustrated by Midori Mori and Robert Revels.

Giving Students a Reason to Read, and Re-Read, Aloud

Reader’s theater motivates reluctant readers and English language learners, and provides fluent readers the opportunity to explore genre and characterization. Hoopoe Books Reader’s Theater scripts can be used as early as first-grade. Re-reading is a key factor in developing fluency, which is necessary for comprehension. Students don’t even realize they are re-reading as they practice the script.

The value of reader’s theater is increased when used as a strategy for increasing understanding of what is being read. Students also practice reading with expression when they take on the roles in the script.

Reader’s theater is a wonderful technique for helping readers learn to read aloud with expression and joy. Performing reader’s theater without props allows the readers to learn that the inflection in their voices needs to provide much of the drama of the story.

Some students are hams — they just don’t know it until they get up in front of the group. There is no risk in reader’s theater, because no memorization is required. And, there’s opportunity for practice, so struggling readers are not put on the spot.

“Magic” occurs when the students get to be on stage — even if that stage is the floor of the classroom or library. Shy children may blossom, and students develop a strong sense of community.

~May Hoopoe Reader’s Theater enliven your classroom and your students’ lives, as well as cement learning that lasts.

The Hoopoe Teaching-Stories series provides a multicultural program designed to meet the National Standards in Education and guide students towards mastery of the content required by the Common Core State Standards for Language Arts, the California Content Standards in English Language Learners, History/Social Science, and Visual and Performing Arts. These multicultural tales are designed with a wide range of student abilities in mind. Hoopoe Teaching-Stories can be used with: Advanced students, English-language learners, and students with learning disabilities or reading difficulties.

Grades 6–12 Hoopoe titles have been correlated with the The Protocol for Review of Instructional Materials for English Language Learners (PRIME) through the World-Class Instructional Design and Assessment (WIDA) tool (http://prime.wceruw.org/instructionalMaterials/index.aspx). Click here for a copy of the report. The Spoiled Boy With the Terribly Dry Throat  ≡ Details 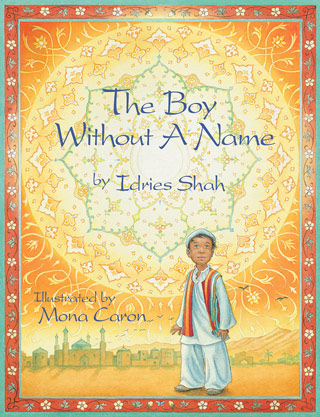 The Boy Without A Name
≡ Details 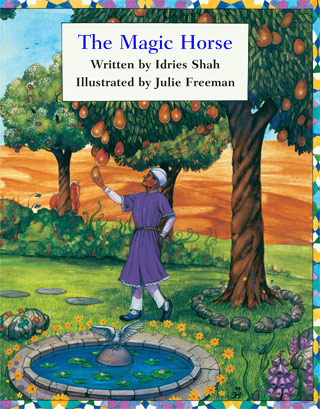 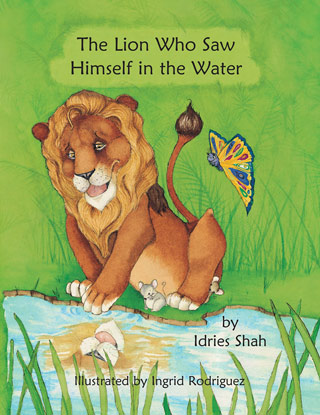 The Lion Who Saw Himself in the Water  ≡ Details