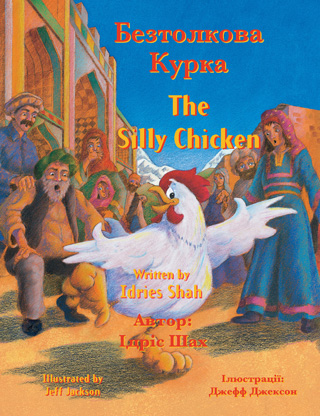 The sixth title in this award-winning series of children’s stories by Idries Shah, The Silly Chicken is the delightful tale of a chicken who learns to speak as we do. What follows will intrigue young children and, at the same time, alert them in a very amusing way to the dangers of being too gullible.

This tale is one of the many hundreds of Sufi developmental stories collected by Idries Shah from oral and written sources in Central Asia and the Middle East. For more than a thousand years this story has entertained young people and helped to foster in them the ability to examine their assumptions and to think for themselves.

“…this quirky, good-natured fable, with bright, aptly comical pictures, ably illustrates the maxim, it’s important not to believe everything you hear.” —Booklist
“Set in the Middle East, Shah’s retelling of a Sufi story sends a gentle message to readers: just because someone says it’s so, does not make it so…With its simple language and repeating phrases, the story begs to be told, and Jackson’s colorful pastel illustrations lend a zany accent to the antics. It’s a classic case of ‘the sky is falling’ from an ancient culture, and it still has the ring of truth today” —School Library Journal
“In this story, a talking chicken creates anxiety and disorder in a community until people realize that just because a bird can speak, marvelous though that may be, it doesn’t mean the bird knows what it’s talking about. Like other stories of its kind, this one uses the ancient Eastern technique of attributing common foibles to foolish characters, gently allowing readers to recognize their own gullibility … it helps children to develop the habit of critical thinking.” —Denise Nessel, Ph.D., Senior Consultant with the National Urban Alliance for Effective Education (U.S.), writing in Library Media Connection: The Professional Magazine for School Library Media Specialists
“… a humorous tale that will intrigue young children and alert them to the dangers of being too gullible.” —Bookbird: A Journal of International Children’s Literature 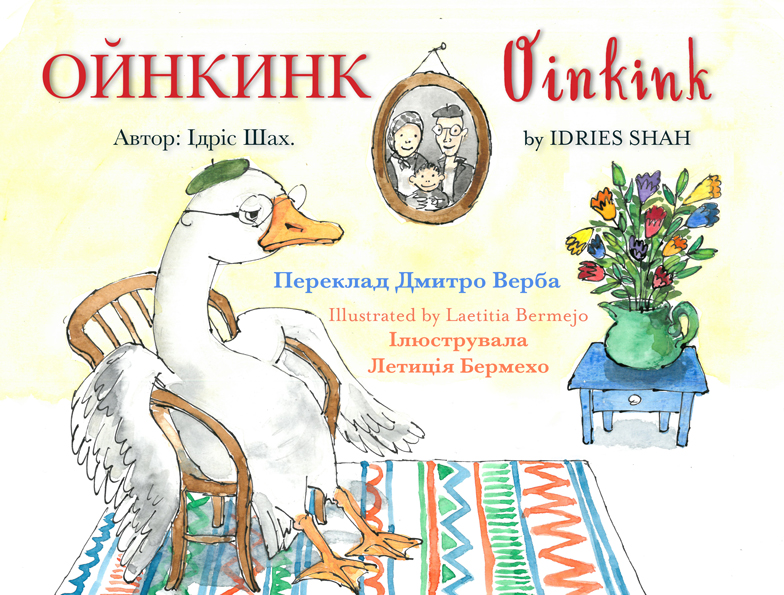 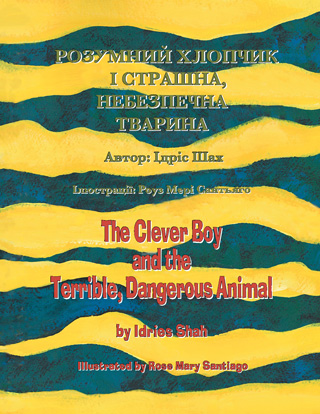 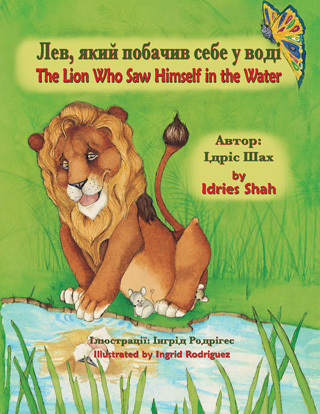 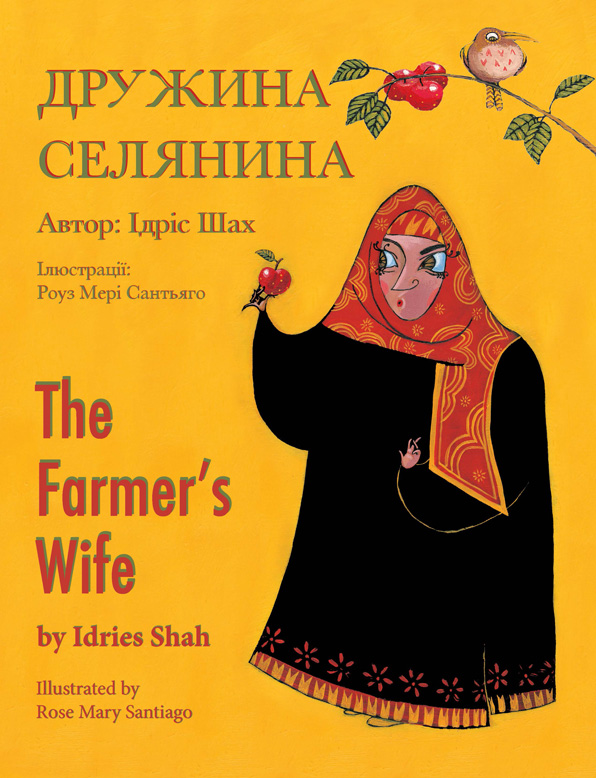