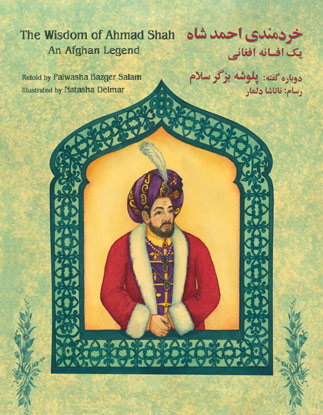 If you live in a region not served by any of the Amazon sites shown here, you can find this book – and related titles in this edition – by typing “Dari Hoopoe” in the search box on your local Amazon site.

Some two hundred and fifty years ago the great King Ahmad Shah Durrani ruled Afghanistan. His magnificent empire extended from eastern Iran to northern India, and from the Amu Darya to the Indian Ocean. Known to his people as Ahmad Shah Baba (Ahmad Shah, our father), the king was an outstanding general and a just ruler. But he was vexed with troubles and needed to find someone with the right qualities to help him — but how?

This intriguing Afghan legend is retold for young people by the Afghan storyteller and teacher Palwasha Bazger Salam, and is beautifully illustrated by the Bay Area artist Natasha Delmar. 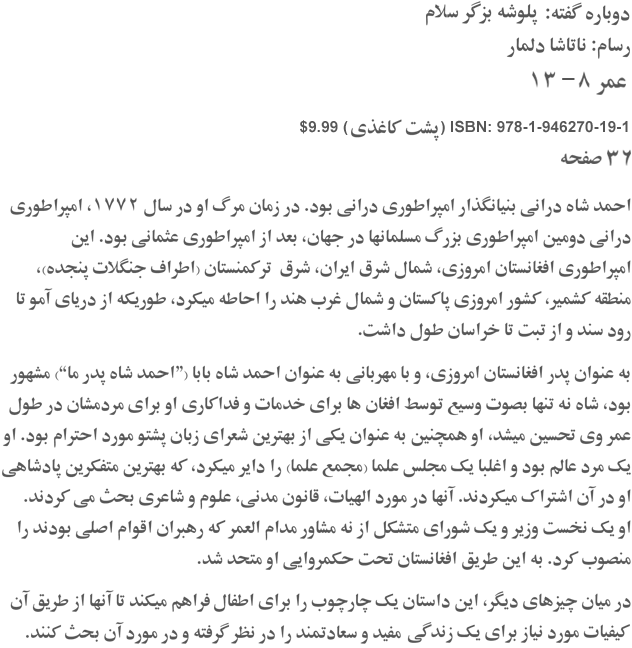 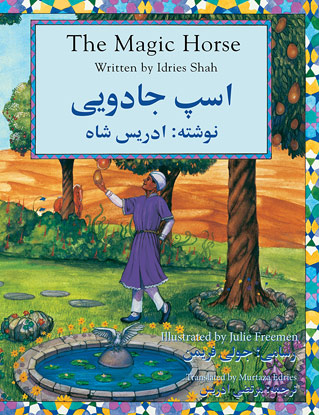 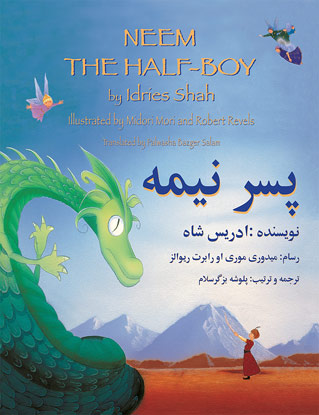 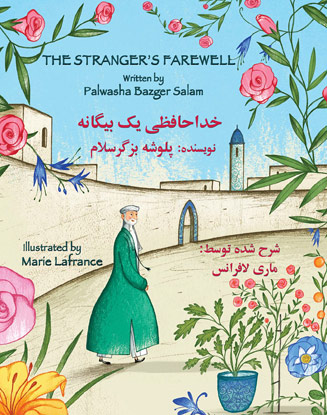 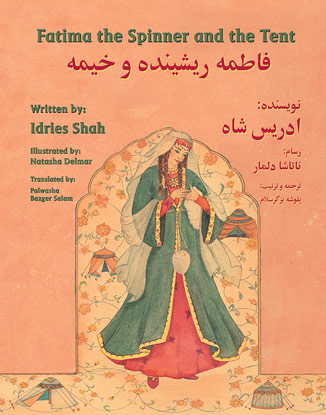 Fatima the Spinner and the Tent  ≡ Details