The Magic of Reading 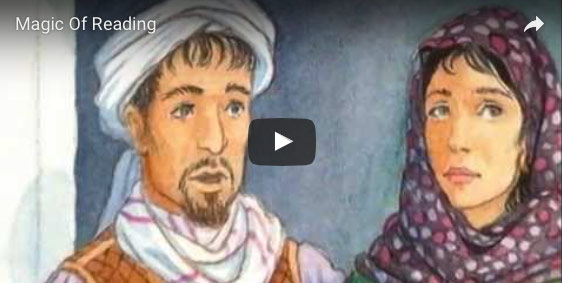 “The Magic of Reading” is an informative and entertaining video on the value of reading teaching-stories to children. It includes a presentation of The Boy Without a Name.

“The Magic of Reading is not only beautifully made, it is rich with information for parents who will be reading to their children. The authentic scenarios of parents interacting with their children as they read together, are excellent demonstrations of good reading practice. Teachers can use this wonderful video for parent meetings.” —Diane Ansari, Director RESA VIII Head Start, Martinsburg, WV

“Having books in the home helps children from families in all walks of life and all around the world go further in school, and … the beneficial effect is greatest for children from disadvantaged homes.” —Dr. Mariah Evans, sociology professor at the University of Nevada – Reno and co-author of a comprehensive 2010 study on education influences 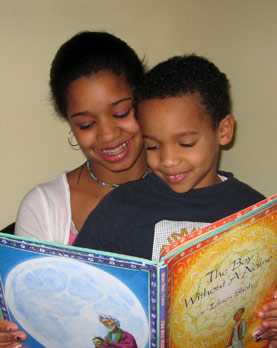 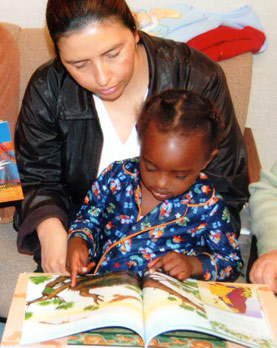 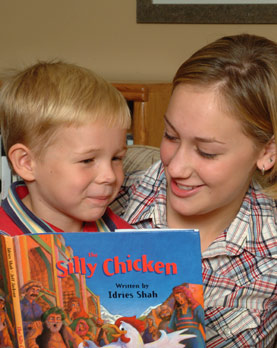 “The single most significant factor influencing a child’s early educational success is an introduction to books and being read to at home prior to beginning school.”
—National Commission on Reading, 1985

Educators and psychologists all recognize how critically important the early years are for our children.  The American Academy of Pediatrics advises parents to read to their children every day, starting at birth. From the very beginning of life, children watch and learn. Gradually, by imitation, their experiences and their cognitive development grow as they begin to understand their world and the language(s) around them.

Parents and caregivers are children’s first and most important teachers. Because 90% of a child’s brain growth takes place in the first three years of life, the role that parents and families play by talking and reading with their children will set the stage for their academic progress.  Studies conducted by the U.S. National Center for Family Literacy have shown that being read to as a child and having books in the home are the two most important indicators of future academic success. The studies found that fourth-graders with 25 books or more at home had higher scores on national reading tests than children who didn’t have that many books.

A recent study of the brain activity in 19 children ages 3 to 5 years revealed that preschoolers whose parents read to them regularly show more activity in key areas of their brains. Particularly, the difference was seen in a brain region involved in so-called semantic processing — the ability to extract meaning from words. There was “particularly robust” activity, the researchers said, in areas where mental images are formed from what is heard.

Developing a reading habit at home is invaluable: even 15 minutes a day of independent reading can expose students to more than a million words of text in a year. By exposing our children to quality reading material, such as the books published by Hoopoe, we will increase their vocabulary, and their enthusiasm for reading and learning throughout their lives.

Hoopoe’s traditional stories belong to an ancient tradition from a time when stories were told to young and old alike. A story can help children deal with difficult situations and give them something to hold onto. The very same story can, at the same time, stimulate a deeper understanding as they become adults. In addition these stories give children the opportunity to learn about other cultures and begin to understand what we share and what we can learn from each other. They can help our children understand human nature and encourage qualities such as self-reliance, the ability to overcome irrational fears, the willingness to engage in peaceful negotiation rather than violent confrontation, and much, much more. 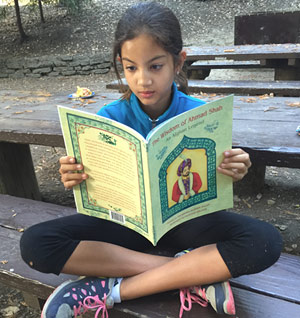 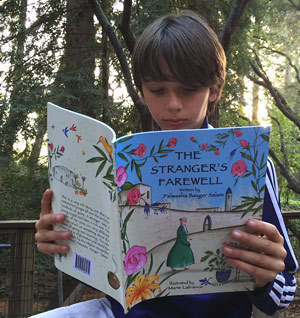 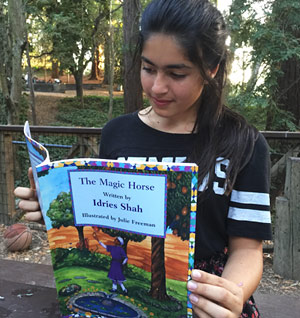 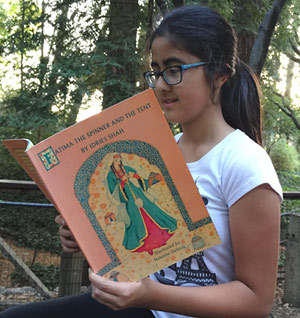 We are building our offering of books suitable for the reading levels of older children; currently we have four beautifully illustrated traditional tales:

We also offer Tales for THE DREAMER, a gripping adventure novel that’s intended for children ages 9 to 12 and that’s leavened with timeless tales drawn from a wide variety of traditions – from Western Europe, to North Africa and the Middle East, to Central Asia. 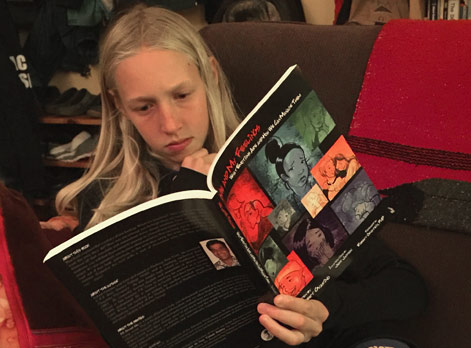 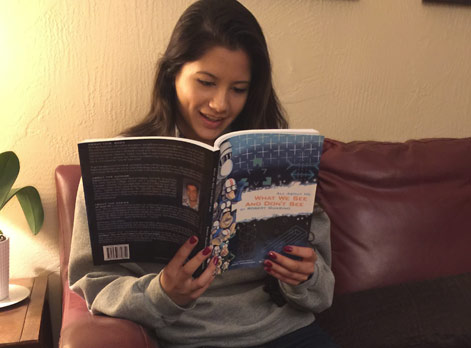 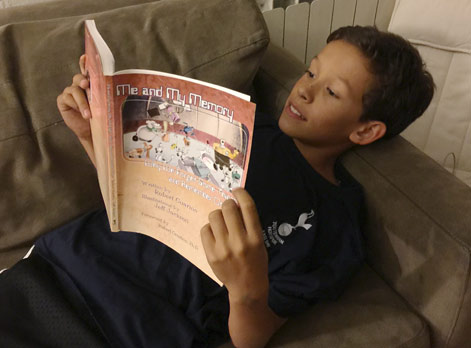 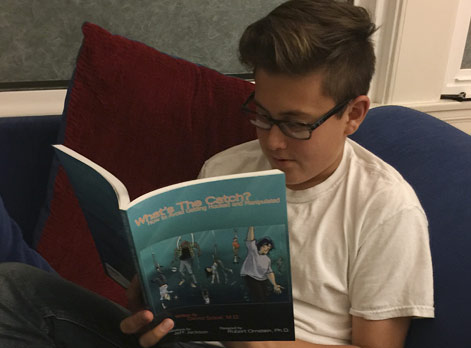 Our ALL ABOUT ME series is specifically written for adolescents and is ideal for young men and women (ages 12 to 21) who want to understand the changes they are going through and how we all, as human beings, work. The books are both entertaining and packed with up-to-date scientific information that will help young people understand what’s going on in their brains and bodies ― for example, what psychologists know about how we see, think and feel; how these abilities work; how they change, grow or get stuck; and how reliable they are as we try to make sense of ourselves, our friends, our relatives and the world around us. Jeff Jackson’s cartoons add to the enjoyment and, at the same time, help readers remember many of the salient points. The titles in this series are:

ME AND MY FEELINGS What Emotions Are and How We Can Manage Them
ME AND MY MEMORY
WHAT’S THE CATCH? How to Avoid Getting Hooked and Manipulated
WHAT WE SEE AND DON’T SEE

DENDE MARO: The Golden Prince is an original and beautiful tale about how human beings came to learn and develop their arts, language and mathematics, and their ability to settle all over the world and remake it — the journey that made us human.

Inspired by the ancient rock art of Africa, Sally Mallam illustrates this journey by rearranging and coloring “digital collages” of these original images, recorded in the early to mid-20th century.

“Dende Maro: The Golden Prince is a wondrous book for children ages 5 and up. … A delightful and panoramic picturebook reflecting the mystique of Africa’s ancient treasures, Dende Maro is highly recommended for parents to share with children during storytime or bedtime.”  —Midwest Book Review

Click here for more on Dende Maro including a preview of some pages.

"Read Together" Manuals for Parents and Teachers
These free, downloadable manuals give each story’s background, along with tips for reading and sharing them with your children. The manuals also suggest one or two activities that are associated with each tale and that can help children improve their literacy skills while they make each story their own.
Fun Projects for Home and School

Step-by-step instructions show how to make paper-bag and finger puppets of the characters, for retelling the story with your child. This section also includes tips on reading each book with your child and other fun activities relating to the story.